At PAX South 2020, OnlySP had the opportunity to speak with Ysbryd Games CEO Brian Kwek and community manager Jacob Burgess about N1RV ANN-A and World of Horror.

OnlySP: So I played N1RV ANN-A, and thought it was a really fun game! In my opinion, I think this is one of those games where the story ends on a perfectly satisfactory note. There weren’t any cliffhangers or anything like that. But I’m happy a sequel is being made! Can you discuss what the team’s motivations were when it came to deciding to make a sequel?

Kwek: N1RV ANN-A is trying to tell a different story, theme, and tone from VA-11 HALL-A even though it takes place in the same world. First, we’ll talk about the city. VA-11 HALL-A takes place in Glitch City and it’s a mess of a place. It’s very much modeled after Venezuela, and what the developers are used to due to recent turbulence in the country over the past decade. It reflects on electricity shortages, groceries and produce, and living conditions that we in first world countries would be terrified to see.

In N1RV ANN-A, the story takes you to a different city called Saint Alicia. It is modeled after the monocles of the world, the tax havens where the super-rich converge and go crazy living extravagant lifestyles. The kinds of stories that the developers are telling are very human-centric stories. VA-11 Hall-A focused on more disenfranchised people, who aren’t heroes in media like Blade Runner or Cyberpunk 2077. What they’re trying to do in N1RV ANN-A is to show the interplay between Sam, the bartender, and the rich to see how they’re both humans. In VA-11 HALL-A, Jill was trying to find a sense of closure to her life that she left behind. In N1RV ANN-A, it is about reckoning with your future. The characters in N1RV ANN-A are caught in a crossroads.

OnlySP: And speaking of the setting, the city in which N1RV ANN-A takes place in. In Valhalla, it was called Glitch City. In N1RV ANN-A, the city is Saint Alicia. Can you tell me what players can expect in terms of the differences between both cities?

Kwek: At the end of the day, VA-11 HALL-A you never got to see much outside of the city, except in the ending or small interludes. I can’t say too much of what to expect in N1RV ANN-A, other than you will be able to see a little more in terms of what was previously permitted to players.

Burgess: In terms of corruption, Glitch City was much on the service. It was in your face. In St. Alicia, it’s got this vernier and corruption is in the background as well. The different flavors of cyberpunk dystopia are different in that way between the two games. 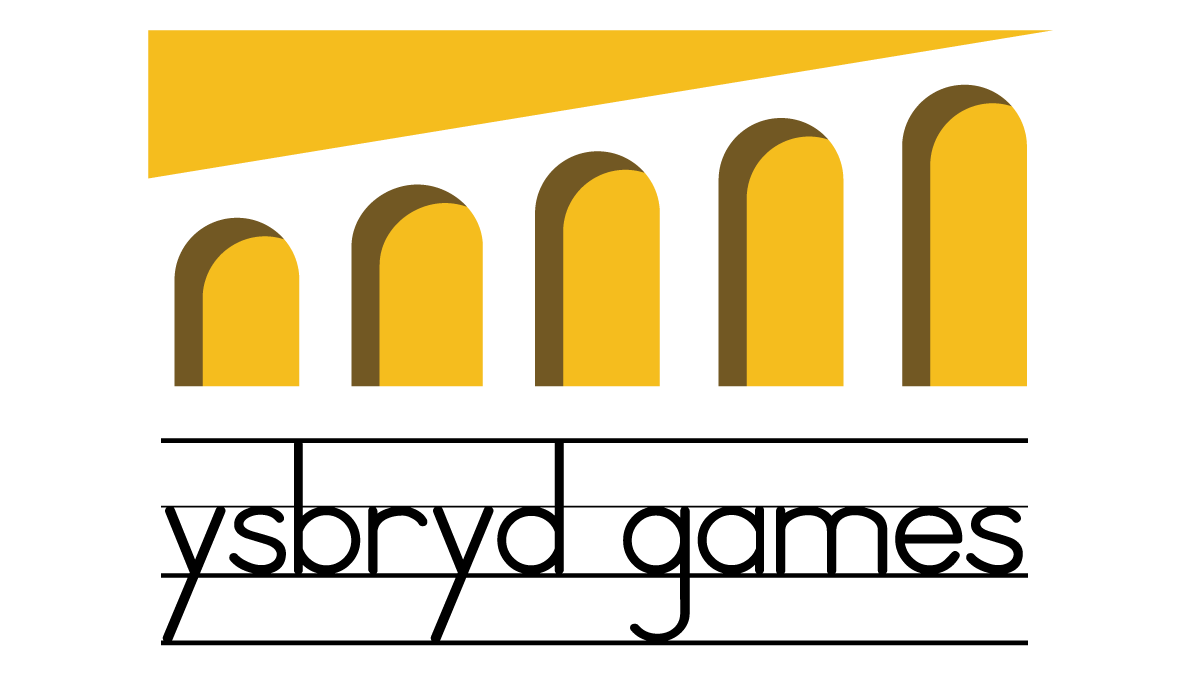 OnlySP: So games with cyberpunk settings are really popular. Games like Deus Ex, VA-11 HALL-A, and of course Cyberpunk 2077. Why do you think there’s such a fascination with the cyberpunk genre and setting?

Burgess: It’s a future that we can recognize and different enough to give us some separation with it and something that we can kind of see. We might get to eventually if society makes different choices. It’s something we can safely relate to.

Kwek: It’s like how in stand up comedy, the most powerful stand up comedians are the ones who touch a nerve. People are feeling a lot of tension about race and religion. From the same token, storytellers are using cyberpunk as a medium in which to touch that nerve on modern society.

OnlySP: So after playing the game, I can already tell there have been improvements. The visuals are better, the user interface looks cleaner, and now there’s an actual animation for the main protagonist, Sam, as she mixes the drinks. Presentation-wise, it’s a big step up. You can also now pick a reaction to what a character says. Can you tell me what the team learned from Valhalla and how they’re looking to apply what they’ve learned to make N1RV ANN-A even better?

Kwek: I think the developers added in the emotional ability to select how to react to dialogue options. VA-11 HALL-A was designed to let your choice of drinks do the talking. Like in Mass Effect you have Paragon vs Renegade. That basic dichotomy gave you a very distinct personalization.

Burgess: It adds a layer of nuance that would otherwise not be available.

OnlySP: So VA-11 HALL-A and 2064: Read Only Memories both had cameos from each other games. Can you give us a hint on whether we can expect to see some sort of crossover like that again with N1RV ANN-A?

Kwek: I can’t really share anything about that. Nope! [Laughs]

OnlySP: Now I want to move on to World of Horror. I think the biggest part of how the game stands out is its art style. A unique art style can REALLY help a game get more attention, games such as Cuphead or Persona 5. Can you tell me what the inspiration was behind World of Horror’s 1bit art style?

Kwek: At the end of the day, the content of Junji Ito was the primary influence on the art style. The 1bit fuels that artistic intent. The style is a homage to the Macintosh 2 era of games. People say “you do pixel art because it’s easier to do”. Well, do you want to spend the amount of time that our developer, Panstasz, did working this stuff out in MS paint? I wouldn’t recommend it to a sane person. I wouldn’t recommend making games to a sane person either [laughs].

But having said that, if anyone says pixel art is lazy, I would say take a deeper look and try it yourself. This particular style, because you have even fewer colors and definition to play with, we felt that the way he was doing it was super distinct.

Burgess: It’s super impressive that he’s doing a lot with a little. It’s led to an incredible aesthetic.

OnlySP: So this game has a lot of different elements, like RPG battles, card deck building, mysteries solving, visual novel elements. How do you make sure all of those mechanics work together in a cohesive way?

Kwek: I think the best way I can put it, from a user experience perspective, people are like “oh my god there are so many buttons! There’s a lot of stuff going here!” But the core mechanics are fairly straightforward. The combat for example, if you played Dungeon and Dragons it’s basically the same thing. You have the ability to traverse different locations like the hospital, school, and the lighthouse. Some mysteries have a specific narrative arc.

The game has a very straightforward way of segueing between the overworld, battle, and events. When you’re done with one mystery, you go back to your house, which is a safe haven. It’s not really complicated other than at first when you look at the game. 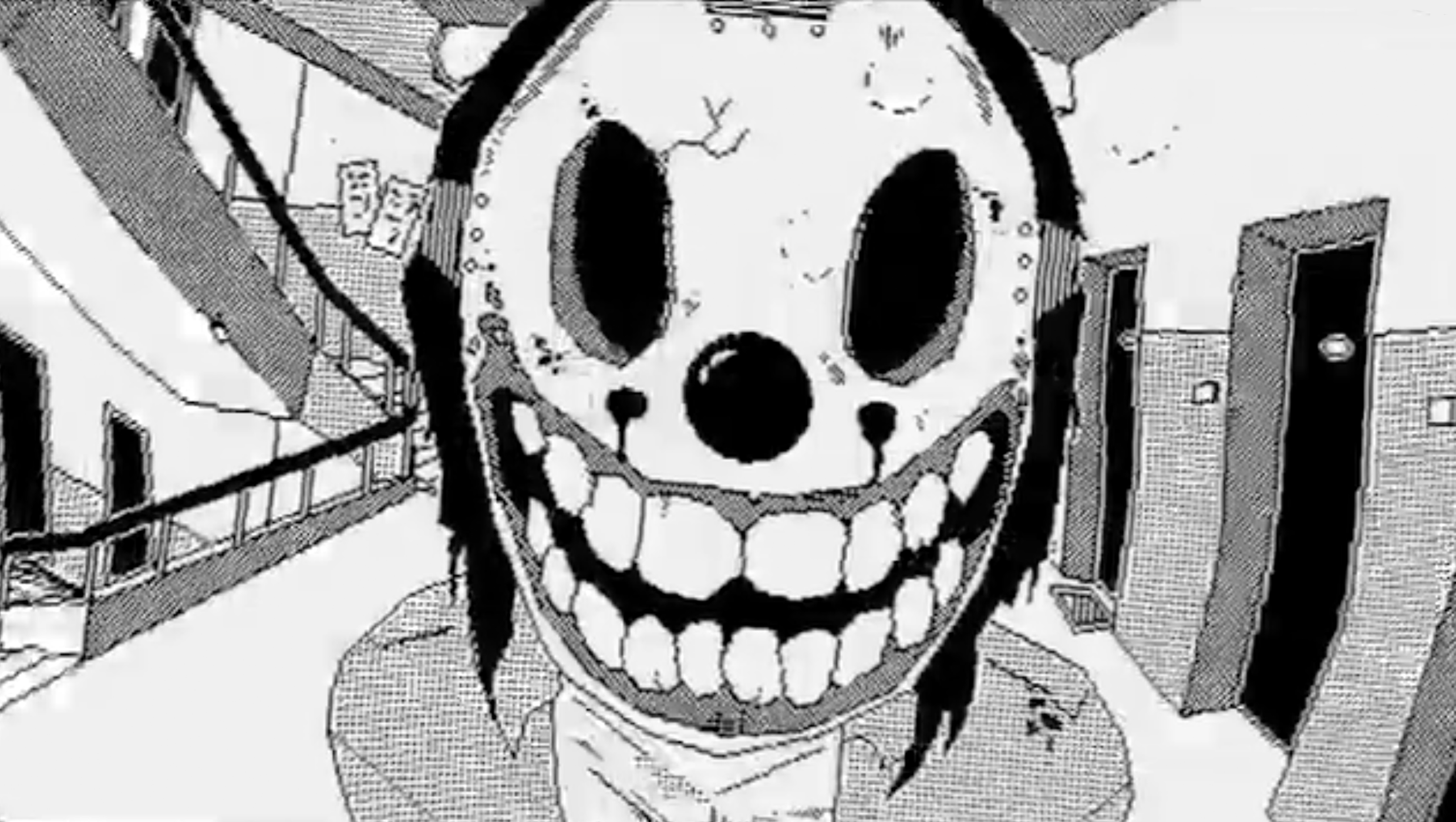 OnlySP: And as the game’s publisher, what made World of Horror stand out to you? What made you choose this game to publish rather than any other game?

Burgess: World of Horror has such a distinct style and it’s something that impresses the hell out of me. As far as the tone and feeling go, it’s super important. If you take all of the systems apart, they have a twist to them but they’re mostly familiar elements. You have every system, everything, so how do you make it work? But when you put them all together, they all feed into each other and support each other to make this wonderful game full of dread and creepiness. I mean, this game stays with you and everything feeds into that. The whole is greater than the sum of its parts, easily.

Kwek: And we try to look out for games that stick with you even after you’re done. We want people to look back 5-10 years later. Games like Final Fantasy VII or Call of Duty: Modern Warfare are iconic and people have feelings about those games. We want to capture indie games that can have that emotional impact in your head.

Burgess: We don’t just want to publish games, we want to create memories.

OnlySP: And the last question, I know that 2064: Read Only Memories and VA-11 HALL-A got physical releases through Limited Run Games. Are there any plans for anything like that for N1RV ANN-A or World of Horror?

Burgess: I know I want World of Horror stuff! [laughs]