At PAX South 2020, OnlySP had the opportunity to catch up with NIS America. OnlySP spoke with NIS America’s marketing manager Travis Shrodes about the process of porting games to other platforms, its financial viability, as well as the future of NIS America in 2020.

OnlySP: When it comes to either porting games or localizing games, does its success in Japan affect the chances of the title coming to western territories?

Shrodes: The popularity of a title and early reception from Japanese audiences can definitely play a part in the greater pitch we receive from many companies, but is not a defining factor in the selection process. Ultimately, we are making a decision based on the idea that we can sell this concept internationally and sometimes in our past we have pushed to have a title despite its success or lack thereof in other markets.

OnlySP: What made NIS America want to do a physical copy of Little Town Hero? What about the game stood out to you?

Shrodes: There is, of course, the prestige that comes with publishing a title by Game Freak. And while obviously best known for Pokémon overseas, we have been fans of their titles like Drill Dozer, Giga Wrecker, and Tembo the Badass Elephant. Little Town Hero is a lovingly crafted and unique RPG with fresh mechanics and has such a charming art style and soundtrack that we thought it was a perfect fit for our line of limited editions.

OnlySP: Why do you think Japanese publishers are looking to go into the PC market in the west?

Shrodes: Not just the West, but there is something to be said about the limited availability of titles, physically, in markets outside of what most consider the primary ones (like North America and Western Europe). This is part of a much bigger conversation about availability and reaching out to audiences that otherwise wouldn’t have access to your titles. This is often the only time we have the opportunity to hear from fans in developing markets because the market for digital titles, especially on PC, is so much wider than console. So while we are looking to release our titles in markets outside North America and Europe, Japan is looking outside their own markets in South East Asia and finding new opportunities in PC as well. Digital releases give us the added bonus of not having to consider the many factors that go into the logistics of a physical release, which may limit our ability to distribute to certain markets.

OnlySP: During the panel, you mentioned that the GameCube version of killer7 never had subtitles, but you added in the functionality for the PC version. What is NIS America’s process when it comes to addressing these kinds of accessibility issues?

Shrodes: A lot of times these things come down to a number of individual factors rather than a unified system. We had inherited a title that we adored and were looking to update the game, you know, graphically to modern standards. When it finally came out a lot of fans noticed that even from its original release there was a problem with accessibility because of the inconsistent subtitling. Well, we had the resources — the script– and the porting QA had gone quite smoothly so we were presented with the opportunity to address a longstanding issue with the resources we had. This has brought to light something we want to make sure to account for in future releases as well.

OnlySP: Why do you think some Japanese publishers don’t really port to other platforms in Japan? Like for example, the initiative for the Switch version of Cold Steel III started in the west, and just now it’s going to be released in Japan, despite the PS4 version coming out in that region a while ago?

Shrodes: If you let me challenge the prompt for one moment, I think there is a historic precedent in treating the industry like Japanese publishers are a monolith. Most development happens on one platform (sometimes called a lead SKU), and then from there, the eventual other platforms are introduced, typically via other teams. Early on in this process, it is of benefit that the team is considering certain programming decisions that may impact development down the line, like the choice of the game engine.

It is typically in the process of these decisions that additional considerations like development pipeline and resources are explored, which is something that is sometimes only possible for companies when they sign into a publishing agreement. Finally, there is the collaborative element that happens when our fan base meets with the fanbase of a licensor. One of the things that NIS America has really cultivated over the last few generations is our committed fanbase of handheld users, of which the Switch is the latest popular entry and we are excited to support. 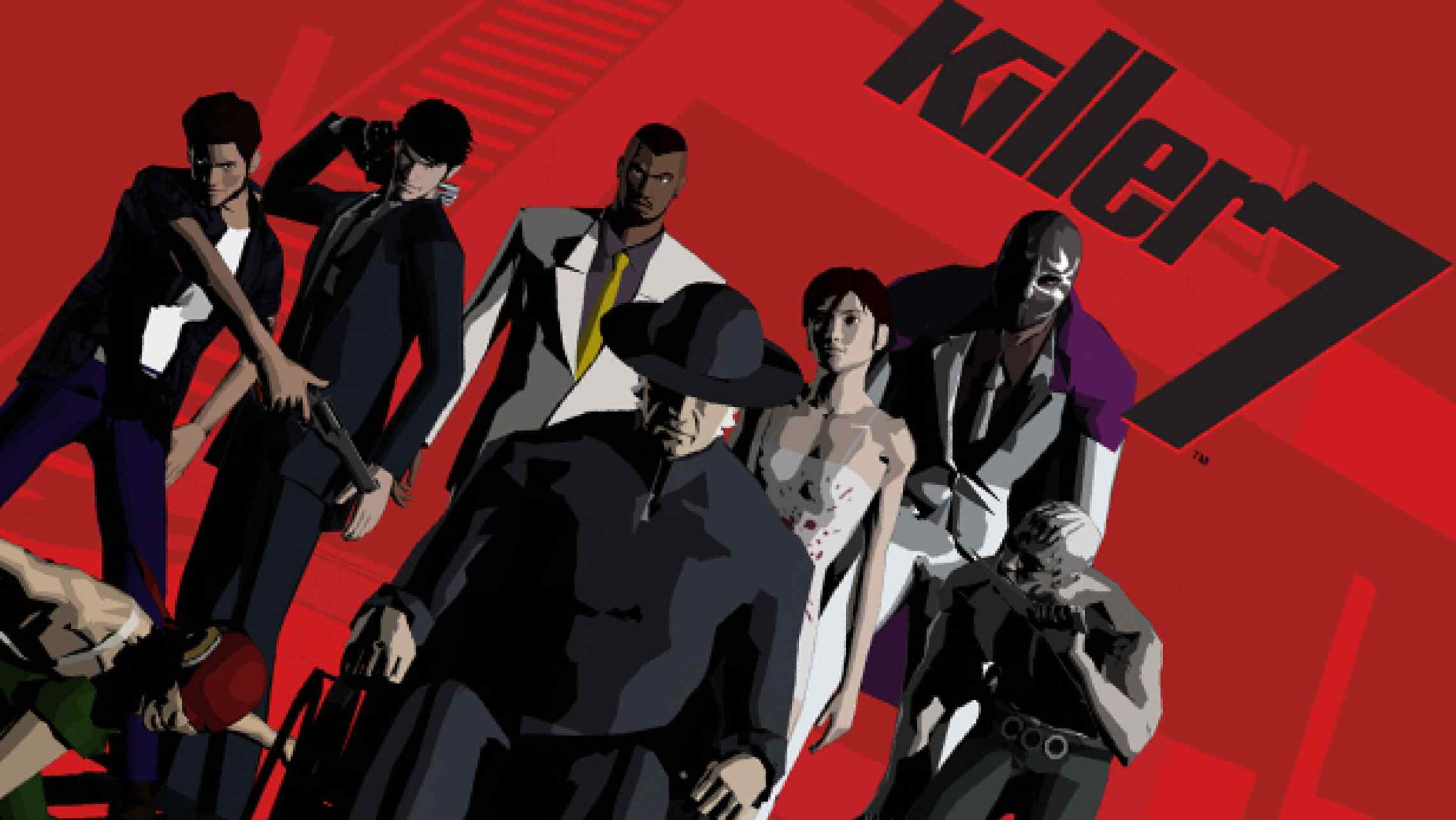 OnlySP: PC is known for its impressive power, and being able to offer more graphical options like sharper shadows, higher frame rates, etc. How do you think porting to PC has affected NIS America’s catalog of games in terms of quality and distribution?

Shrodes: We would like to credit the companies we’ve managed to work with and their understanding of the platforms, as well as the support of our licensors to ensure the best presentation. It has certainly opened our eyes to both the benefits and responsibilities that come with publishing on PC, as there is definitely a dedicated fan base with specific expectations and ideosynchrises that need to be addressed. A bit of a learning curve, but one that has come with a lot of opportunities to be introduced to players that would never consider our titles otherwise. Often times the PC version of our titles really does become the best version of those games, and we love embracing that potential.

OnlySP: So I notice a lot of Japanese games have both PS4 and Switch versions, and when they’re brought over to the west, it’s usually a hit or miss when an Xbox One version is considered. For example, for NIS America, La-Mulana has an Xbox version, while Trails of Cold Steel III doesn’t. Can you provide some insight on that?

Shrodes: We covered it briefly during the [PAX South Panel], but we start each project by looking at the cost, and the potential. That’s an extremely surface-level explanation, but it’s the core argument for whether we move forward or not with a certain platform. Due to a number of factors, we haven’t been able to provide much material for the Xbox platform, but we hope that we can improve that outreach in the future.

Shrodes: In the current moment we are very much focused on our roster for the next few months through April. But whenever you see our list of upcoming titles begin to shrink, you can be sure there is a slate of work being done in the background getting ready to be announced, and we have many, many more titles yet to announce for 2020. We hope that fans will look forward to our upcoming and future titles!