E3 starts in two days and the leaks are only picking up steam. At this point there’s going to be no surprises left at the show.

A user on NeoGAF has just leaked the first screenshots for Halo Wars 2 and the game is looking pretty good. The graphics are quite similar to the original Halo Wars, and the environments are quite full of detail and color. You can check out the screenshots just below.

An open beta for Halo Wars 2 is also coming next week and will last from June 13th through June 20th. However, this has yet to be confirmed by either The Creative Assembly or Microsoft so we’ll leave this marked as a rumor for now.

Halo Wars 2 is expected to release this holiday season on the Xbox One and Windows 10. 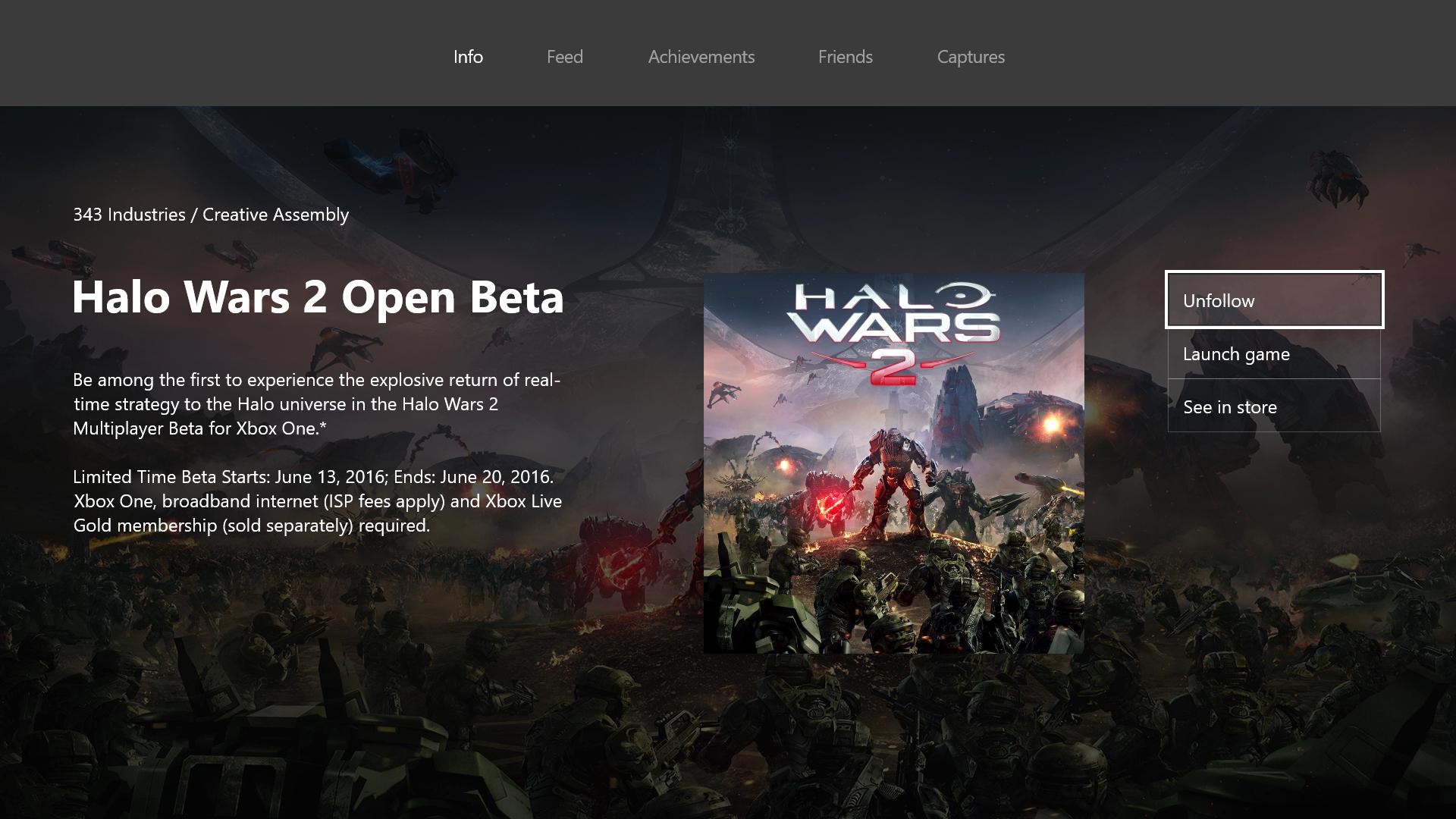 Sony Confirms the Existence of PS4 Neo, Won’t Be Shown at E3