New details about Pokémon Sword and Pokémon Shield have been revealed.

Seven brand new Pokémon were announced for the Galar region:

-Wooloo — A sheep Pokémon whose fur is used for clothing and carpets.

-Gossifleur, and its evolution Eldegoss — Cotton-based Pokémon, where the former has pollen with a healing effect, and the latter has seeds that are highly nutritious when consumed by people and Pokemon Two new battle mechanics were introduced: Dynamaxing and Max Raid battles. Players are able to Dynamax their Pokémon to a ginormous size once per battle, and after three turns, the Pokémon will return to its normal size. While in Dynamax, the Pokémon’s moves are turned into Max Moves, which have different abilities based on the type. One such move, the Normal type Max Strike, will lower the opponent’s Speed stat when hit. Max Raid battles are a new multiplayer mechanic in which four players team up together to take down wild Dynamax Pokémon. However, these Pokémon stay in their forms throughout the entire battle and have special abilities. Players will be able to connect with their friends through the Nintendo Switch Online to battle these huge Pokémon, and will have a chance to catch them too. 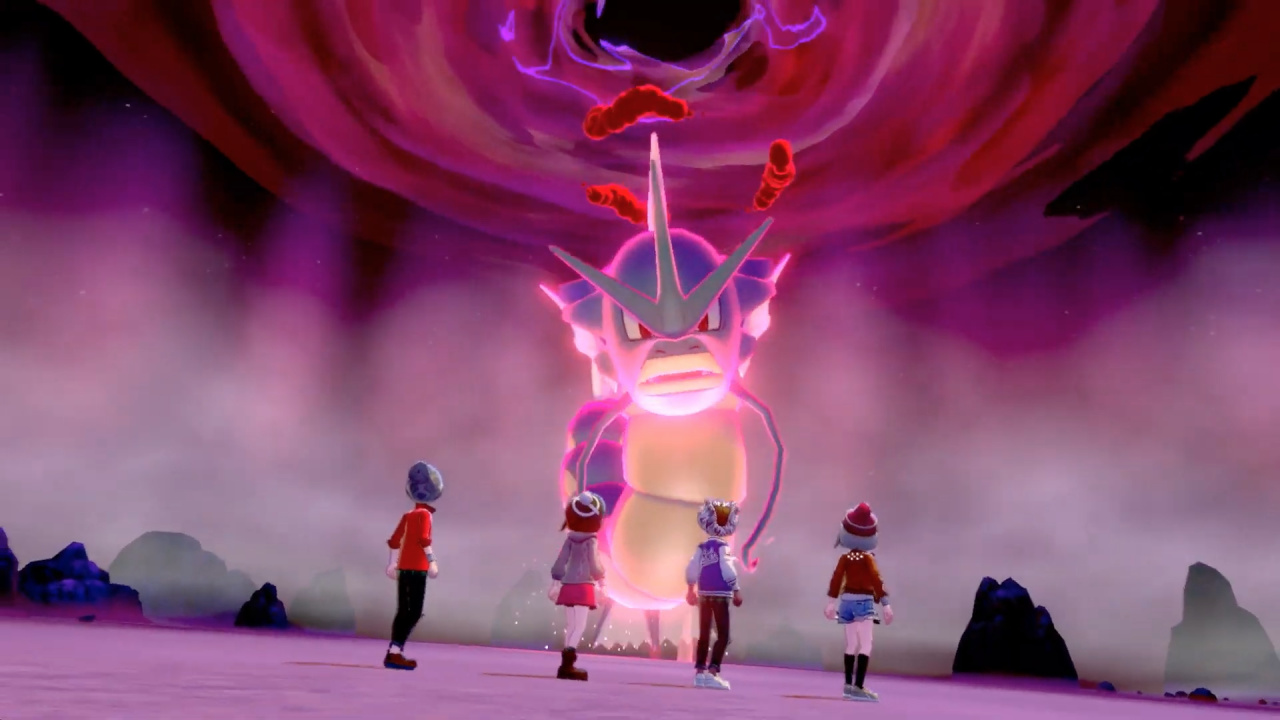 Playing off the Dynamax mechanic, Pokémon gym battles are now taking place in huge soccer stadiums, where Gym Leaders have the opportunity to Dynamax their Pokémon. The first gym leader introduced, Milo, is a Grass type gym leader. The game also adds a free-roam camera.

Players also meet Leon, the current Champion of the Galar region, as well as his little brother, Hop. Hop serves as the players rival, and aims to follow in his older brother’s footsteps. Additionally, Professor Magnolia has been researching the Dynamax Pokémon phenomenon in the Galar region, assisted by her granddaughter, Sonia, who is a researcher and a childhood friend of Leon. 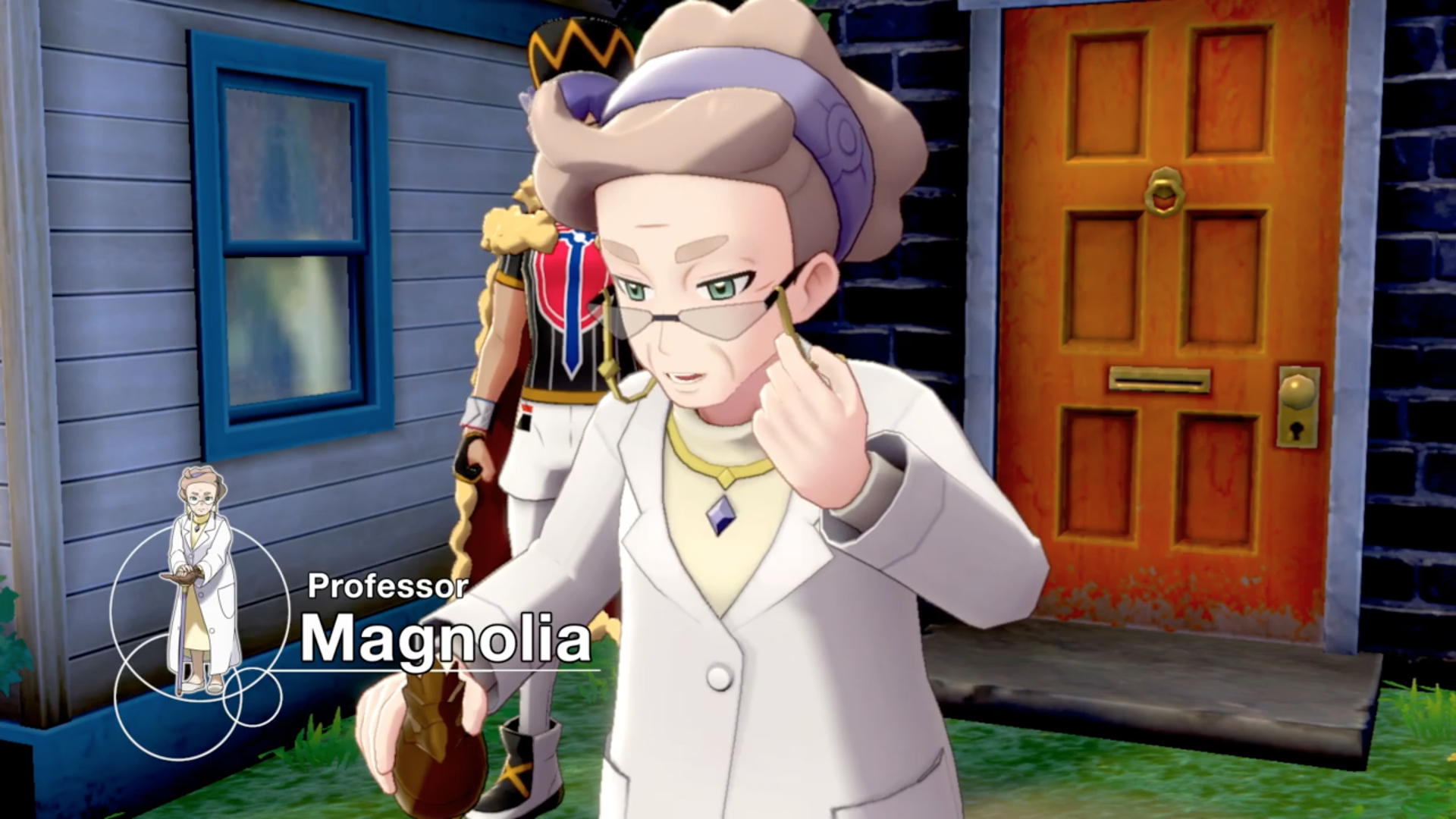 Lastly, Pokémon Sword and Shield will be releasing on November 15, 2019 globally. The box art for both versions were revealed, as well as a special double pack.

Check out the full Nintendo Direct presentation below.

Shakedown: Hawaii to be Submitted to Nintendo for 3DS Approval