At PAX South 2020, OnlySP had the chance to sit down with Benjamin de Jager from Turtleblaze to talk about the company’s new Metroidvania game, Kunai.

OnlySP: So Kunai reminds me of other platformer/Metroidvania games like The Messenger and Katana Zero. But one thing that stands out to me about this game, is Tabby, the protagonist, who is a sentient tablet. I think Tabby injects a good amount of personality into the game. Can you go into more detail about the inspiration behind Tabby, and who Tabby is?

de Jager: So Tabby is a tablet with a cape. We’re not sure about the anatomy about Tabby. Where it came from, we still kind of don’t know? It started out as a robot monkey with robotic arms. It used to be a climbing game. We wanted a distinct art style, I think we succeeded at that, especially. Originally, the protagonist had a sphere for a head with one eye, but it didn’t really have any personality. We asked our artist, Richard, “Can you make it have more personality?” He came back with [Tabby] and we asked him later on, “where did this come from?” And he can’t remember. However, it turned out to be great and the whole story kind of came from that. What is this tablet doing in this room? Apparently there are zombies with CRT monitors, and the game is about old tech vs new tech.

OnlySP: I noticed that when you picked up the katana and the kunai and Tabby would use them, that’s not actually Tabby’s face show on the tablet, right? It’s the spirit within the weapons?

de Jager: Well, that’s an interesting thought. We didn’t think of it that way. It’s just that the tablet has a pixel display so we could show any face we want. But I do like your idea about it!

OnlySP: What also makes the game stand out is the setting. It mixes a traditional Japanese style setting with a futuristic robot one. Did you have any challenges when it came to kind of balancing the two different types of aesthetics?

de Jager: Actually, I think Richard would be the best to answer that, but I knew it was difficult to play with the limited color palette. We chose just focus on 4 colors, red, blue, black, and white. But we noticed that we needed more to have interesting backgrounds. It was also a challenge to make the different areas distinct with the limited color palette.  We have areas that are very Japanese inspired as well, but I’m not sure if there were any challenges with that.

OnlySP: Also, the GUNS. Can you describe to me what was behind the decision to include guns instead of just sticking with Tabby using a sword?

de Jager: The original markup for Tabby had the guns. It looked awesome so we kept them. We just wanted to add in more cool weapons and add in special abilities since this is a Metroidvania like game. If you have the machine guns, you can actually fly by shooting them downwards and cross big gaps. Make sure you still use the katana since it’s the only weapon that gives you back energy if you kill enemies. You still have to get up close if you’re running out of energy.

OnlySP: This game will be on Nintendo Switch and PC, do you have any plans right now to bring the game to other platforms?

de Jager: We hope to! But it all depends on the sales of the game in the future. 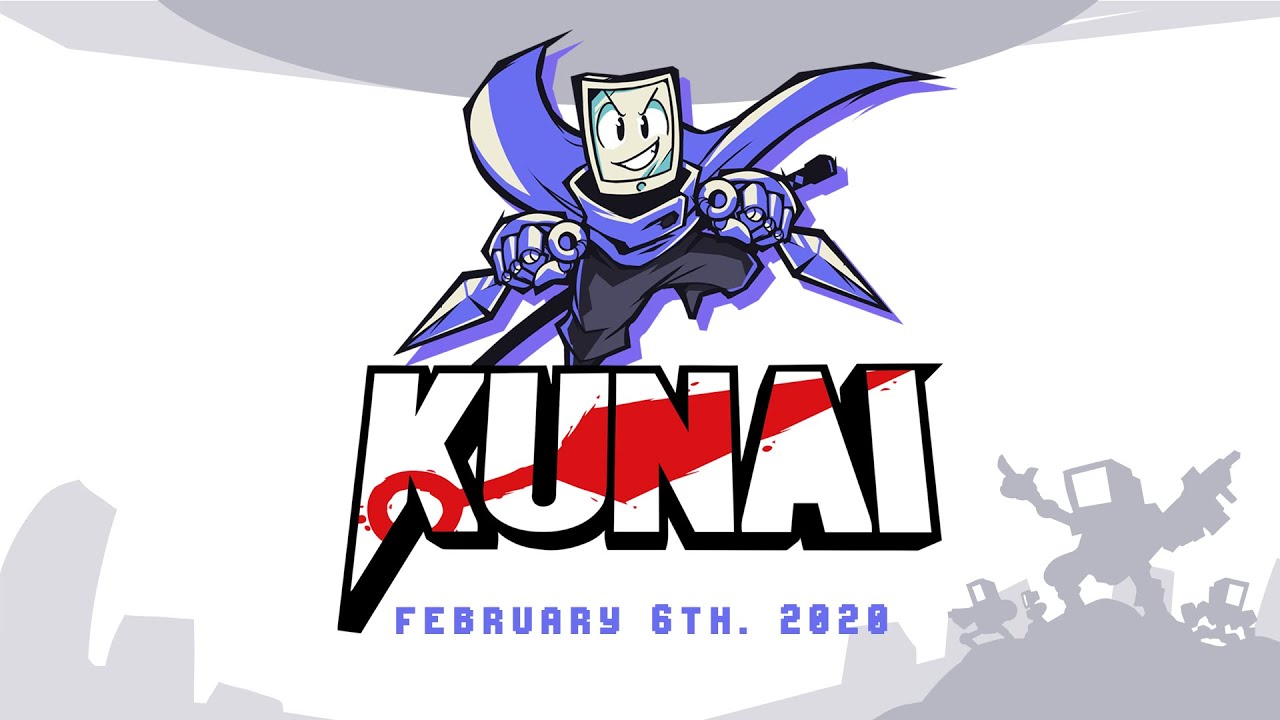 OnlySP: Are there any plans to have a physical release of this game? I think Tabby has a lot of potential to be a good merchandise item. If there was a limited physical release that came with a doll of Tabby, I would definitely buy it!

de Jager: I think we all want that, but if we have to see if we can make that work. Buy the game! Because it will help!

de Jager: It depends on how the game does! When we showed the game two years ago at Gamescom, we put in a time trial level, and people went nuts for it. It’s something that we want to bring back into the game and add a specific time trial mode with a bunch of leaderboards. Depending on how the game will be received, we really put that into it. Whether it would be DLC or a free update, we’ll have to see.

Kunai Physical Release, Additional Content, and Ports Depend on the Sales