This year’s release schedule is honestly insane. I thought last year’s was chock-full of major releases, but 2016 is about to blow 2015 out of the water.

Following Gameinformer’s exclusive month of coverage for Gears of War 4, the release date for the game has been revealed by The Coalition and Microsoft Studios. Gears of War 4 will be launching this year on October 11 exclusively for the Xbox One. There have been hints about the game coming to PC following Gears of War: Ultimate Edition’s release, but The Coalition has yet to make any confirmation on that front.

The cover art for Gears of War 4 was also revealed today which you can check out at the bottom of this article. Stay tuned for more updates on Gears of War 4’s campaign as we have them. E3’s just around the corner, so you should be seeing new gameplay from the game very soon. 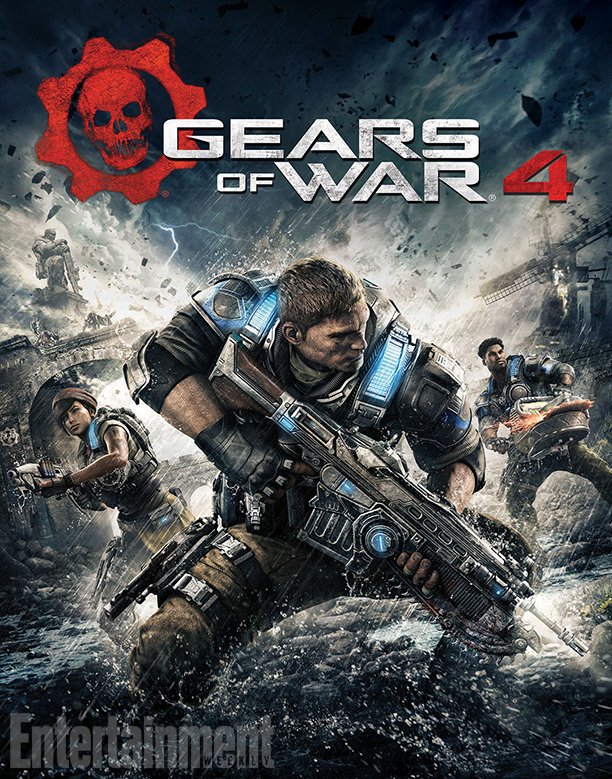